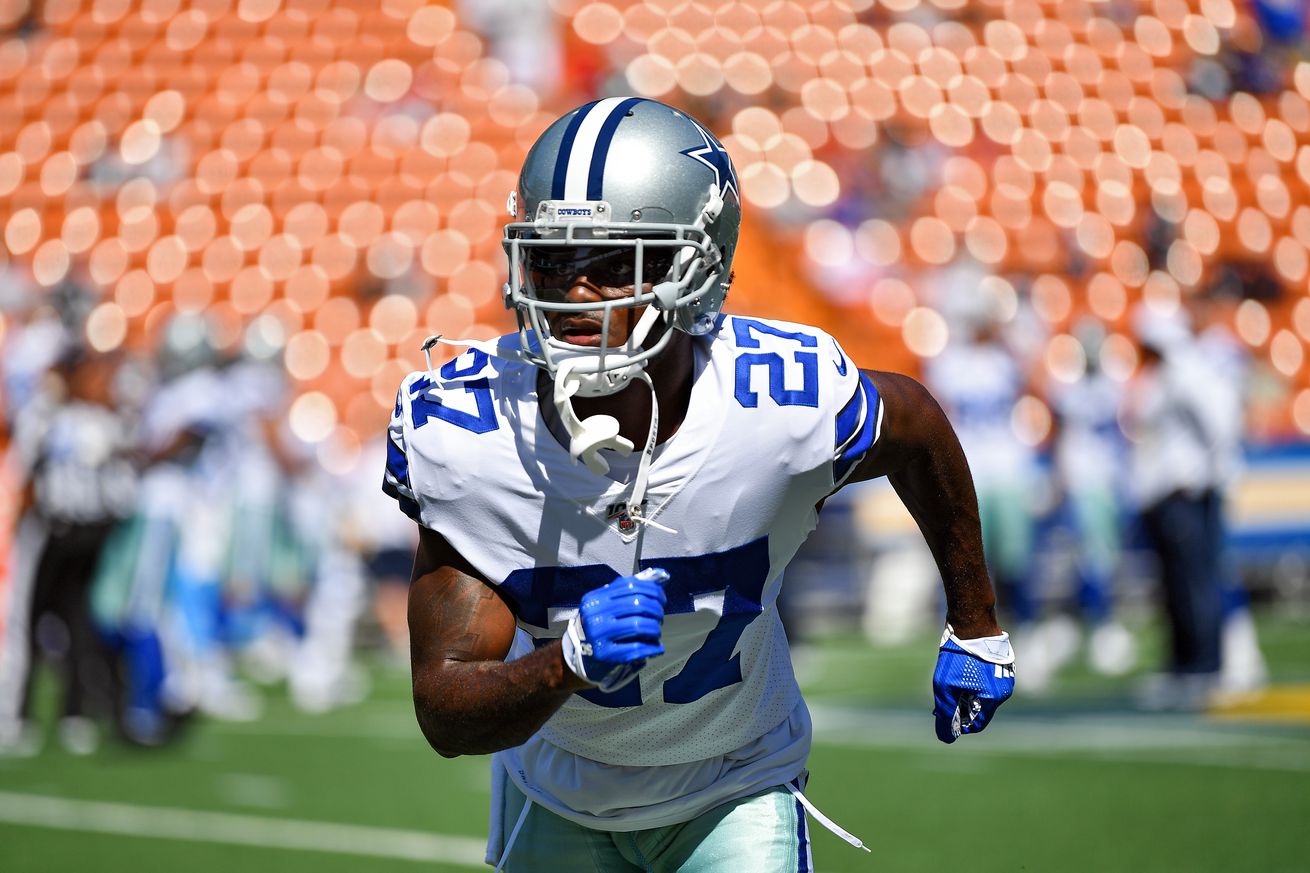 Jourdan is not here for any trash talk from a losing team.

The Dallas Cowboys defeated the Miami Dolphins on Sunday and improved to 3-0 for the first time since 2008. Life is good.

Dallas is known for a lot of things these days. They have a star quarterback, incredible running back, prolific wide receiver, and the best offensive line in the NFL.

Due to their enormous accolades the Cowboys have a lot of haters, that’s obvious. Sometimes this group includes other NFL players and more often than not, their opponents. Such was the case on Sunday when Miami Dolphins DT Davon Godchaux tried to call out the Cowboys offensive line due to beating them on one play. Keep in mind, this was after Davon’s team lost quite handily.

If they are the best oline, then what am I? ‍♂️ https://t.co/0IFFAqiOj5

Again, it’s not shocking to see opposing players try to talk trash or call out the Cowboys. They’re the Cowboys after all. They’re going to bring with them a lot of discussion, both good and bad.

Like a lot of passes from quarterbacks though, this wasn’t going to get by Dallas Cowboys cornerback Jourdan Lewis. He saw what Godchaux tweeted, applied his own logic to the situation, and quote tweeted the not-so-humble brag to answer Godchaux’s question.

If you’re on Twitter you know that Jourdan Lewis is as feisty there as he is on the field. He’s not going to let his teammates get called out, and with them being undefeated, why should he?

How Kliff Kingsbury can fix the Cardinals’ red zone issues