Cowboys get job done against Dolphins 31-6 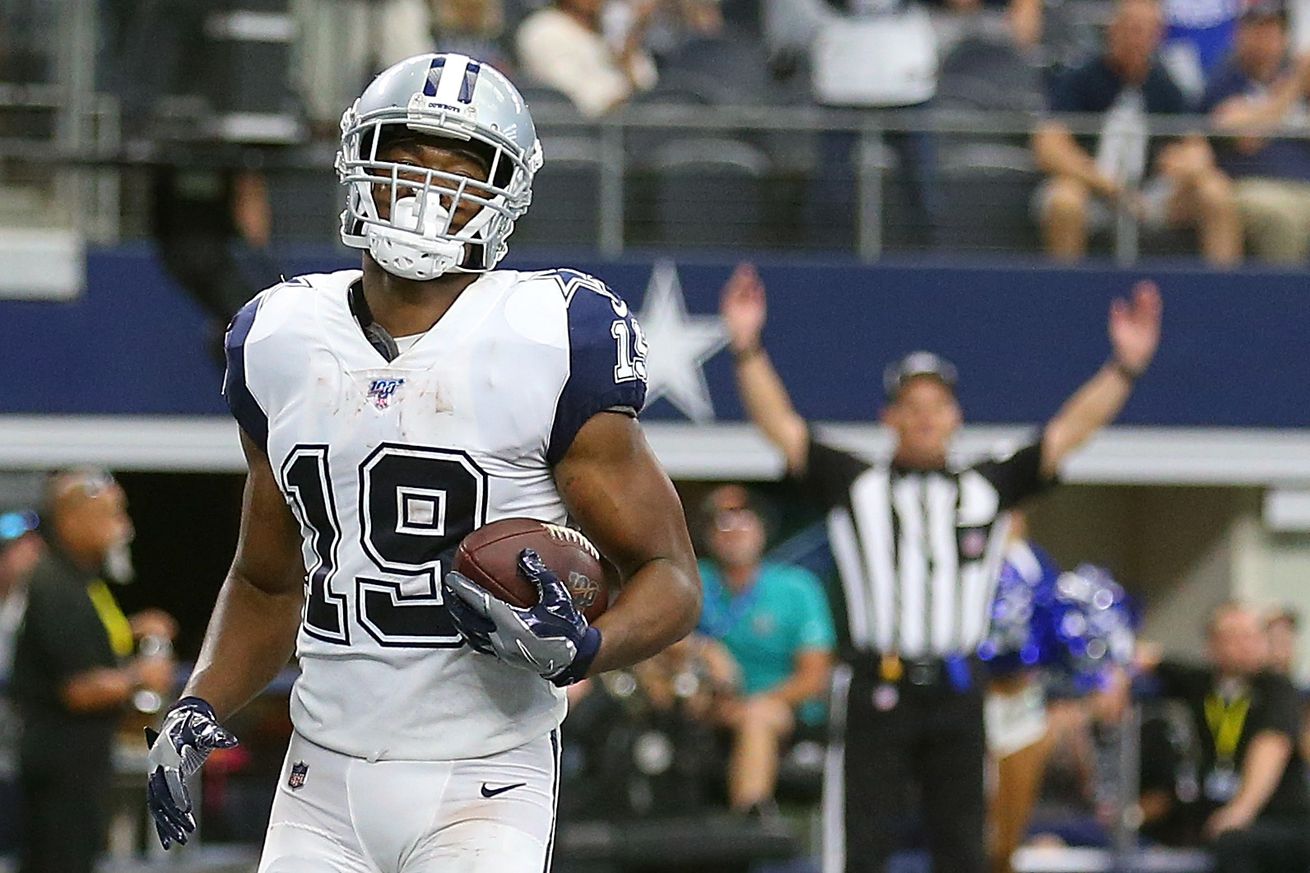 It wasn’t the absolute massacre many thought it would be over a surprisingly scrappy opponent - but it was the all-important W.

It was not what so many of us expected. While the Dallas Cowboys got to 3-0 with a 31-6 win over the Miami Dolphins, this was supposed to be a blowout. The Cowboys did at least manage to cover the now-notorious three-touchdown-plus spread. But despite not absolutely blowing the outclassed opponent out from the beginning with a very lackluster start, the Cowboys exerted some dominance in the second half, with a huge disparity in yards gained, and of course the huge disparity in points scored. They might not have put up the huge numbers we hoped for, but they got the most important part done.

In one sense, this may have been a very good way for things to have gone. The Cowboys got a bit of a wakeup call with the early struggles to get everything on track. They made some successful adjustments and showed they could control a contest. They even got some good work in for some of their backups.

Oh. The Cowboys also now have a full two game lead in the NFC East, as the :Philadelphia Eagles lost to the Detroit Lions. Cool.

One thing that was obvious was that the Dolphins were not at all accepting the idea that they were not able to compete in NFL games. They frankly outplayed the Cowboys in the first half, and could easily have been leading at the break if they had challenged a possible touchdown reception that was ruled incomplete or not lost a fumble as they were poised to score inside the two minute warning. Josh Rosen looked very crisp, and deserves some of the credit for the Dallas defense again struggling to get to the quarterback. The passes were coming out quickly, and in cases where the play took a bit longer to develop, Rosen was evading the rush, including at least once where he spun right out of the grasp of a would-be sacker. Even Ryan Fitzpatrick looked good when Rosen had to sit out a few plays after a hard tackle from Christian Covington. Credit also should be given to the design of the offense, which used rollouts to give the quarterbacks some more time and space. The Miami passing game was frankly much more productive in the first half.

The pass rush for Dallas was expected to have something of a field day against Miami, but the visitors held up very well in pass protection early in the game. It was a lot of close but no cigars for Dallas. Things finally got going after half, first with Robert Quinn getting a sack in his first game after his suspension, then Maliek Collins and Kerry Hyder got in the action, splitting credit for one. DeMarcus Lawrence joined in as the fourth quarter began to wind down. Also important, Joe Jackson and Covington both knocked balls down at the line.

The Cowboys looked like they were going to get off to another fast start, scoring on the first two drives of the game, a somewhat disappointing field goal after forcing Miami to miss one on their first drive, and then overcame a first and 20 to get their first touchdown, to Amari Cooper. The big play, though, came on an improvisation by Dak Prescott, who rolled out and directed traffic, while Jason Witten looked like anything but an over-the-hill player, working himself open for a 33 yard gain.

Things stalled out, however, and they had to go into halftime with only a 10-6 lead. But among other things that have changed for this team is the apparent ability to make adjustments, because they certainly seemed to.

Dallas needed to get something going, getting the ball for the opening drive of the second half. They looked to do it all at once with a 74 yard touchdown to Randall Cobb, but it was called back on offsetting penalties. But Dak just did it with three passes, first to Devin Smith for 33, then back to Cobb for a 20 yard catch, and finally to Amari Cooper for another touchdown to open the lead to 17-6. (There were also a couple of inconsequential Ezekiel Elliott runs in there.)

Then Robert Quinn got the first sack of the game against his old team to get the ball back for the Cowboys. That gave Dallas the ball back, and they once again overcame their own penalties, used a little Jason Witten, some Ezekiel Elliott, a dash of Tony Pollard, some nice, creative plays, and a Prescott rollout capping it all to get their third touchdown, making it 24-6 and a game that looked a lot more like we all expected.

Some things that came out of this game:

Both teams had some problems with dropped passes, but the Cowboys got a handle on it much faster.

Penalties continue to be a big issue for the Cowboys. They had to overcome their own mistakes far too often. However, this team has been much more able to do that than in the past on offense. But they still kept too many Miami drives alive with infractions.

While the Dolphins were able to go toe to toe with Dallas in the passing game for much of the game, Dallas had a clear advantage in running ball from the start. It was padded a bit by some long runs at the end of the first half when Miami was focused on preventing a long completion, having triple the ground yards by the end of the third quarter made it clear that the Cowboys were just superior. Elliott not only went well over 100 yards, he had one play where he slipped to the ground behind the line of scrimmage, managed to get up, and still got five. And this was the first game for Tony Pollard to make a real contribution running the ball, getting over 100 yards himself and his first NFL touchdown. Most impressively, he was the back they went to in the fourth quarter to grind out yards and burn out clock, saving wear and tear on Elliott. Oh, and Prescott rushed for a touchdown. It is always better to be two dimensional.

Jeff Heath had some really good plays. He broke up an attempted pass to Allen Hurns early in the game. It was a devastating blow that knocked Hurns out of the lineup, but Heath was clearly going for the ball, not the hit. And he ended Miami’s last gasp in the fourth quarter with a sure tackle behind the line on a fourth and five.

Several ABC affiliates cut away from the last minute of Pitt’s 35-34 win over No. 15 UCF for commercials and local news

MLB Chronicles: What to watch for in the last ten days of the playoff race